Justified Image Grid is a powerful and responsive WordPress gallery plugin, expertly designed to showcase your images in the most beautiful and authentic way. Whether you specialize in capturing magical wedding days, creative designs and innovations, expressive portraits, extraordinary architecture, or a journalistic exploration, your photos tell a unique story and deserve to be presented in their full glory.

Unlike many gallery plugins, Justified Image Grid for WordPress organizes your images into a perfectly balanced horizontal photo grid that draws the eye from left to right, just as you would read a narrative. There is a natural flow to your photographic story, and the images work together as elements of a complete whole. Most importantly, your images retain their original aspect ratio, so they display exactly as you intended.

What’s more, this premium WordPress gallery is fully compatible with your existing sources. You can simply load content from Facebook or Flickr and see it transformed into a stunning gallery display, using jQuery. This versatile gallery plugin also makes it easy to completely remodel your new or existing NextGEN galleries, for a vastly superior display performance. Justified Image Grid works seamlessly with the premium WP Real Media Library plugin to bridge the gap between your albums and your gallery, giving you access to your native media library and effortlessly organizing your collections and folders.

For an even more personal and compelling gallery experience, you can add special effects to your photos, such as desaturation, softening, or black and white. This comprehensive gallery plugin also allows you to integrate a bundle of beautiful free and premium lightbox options into your Justified Image Grid WordPress Gallery, to define how your photos display after a thumbnail click. Mobile friendly and retina ready, Justified Image Grid gives you complete confidence that your gallery will perform flawlessly on any device, orientation or pixel density.

There’s so much more to discover with Justified Image Grid for WordPress – get started today!

Justified Image Grid for WordPress is easy to install and gives you full control over every aspect of your photo gallery – no coding skills required! Simply set the plugin to automatically take over your existing WordPress galleries, or more experienced users can choose to tap into the detailed settings at every level. When combined with WPBakery Page Builder, the bundled add-on makes it possible to live preview any change of your carefully crafted galleries.

Extensive documentation is freely available, to help you get the most out of your download. We also provide personal, genuine and in-depth support, covering technical and compatibility issues, and guarantee a fast response.

Buy with confidence: the author is here to help!

Important Note: We update new contents like WordPress Themes, WordPress Plugins, Templates & PHP Scripts everyday.But remember that you should never use this items in a commercial website. All the contents posted here for development & testing purpose only. We’re not responsible for any damage, use at your own RISK! We highly recommend to buy Justified Image Grid – Premium WordPress Gallery from the Original Developer website. Thank you. 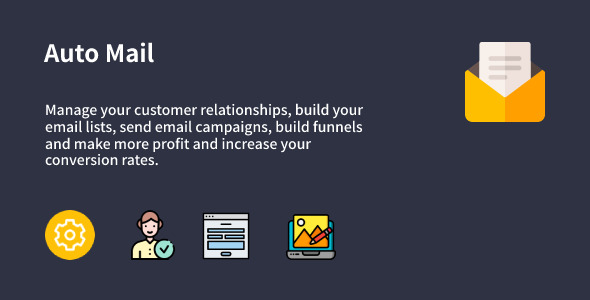 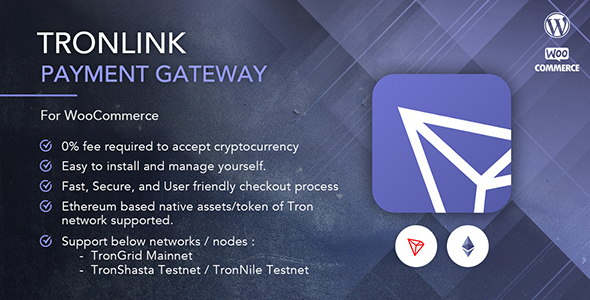 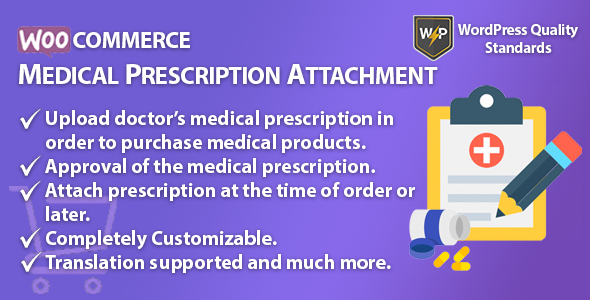 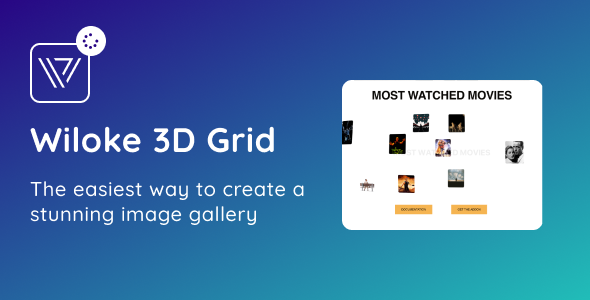 Your website just got a 3D makeover! Get your website in shape and look its best with Wiloke 3D Grid.  Your WordPress website doesn’t have to be… 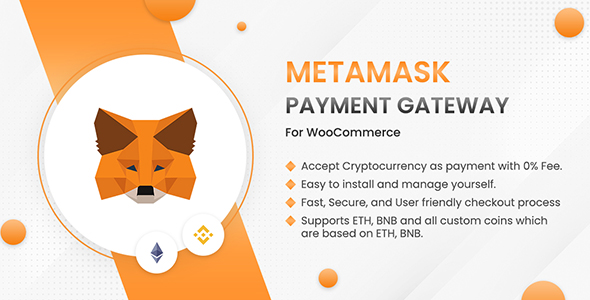 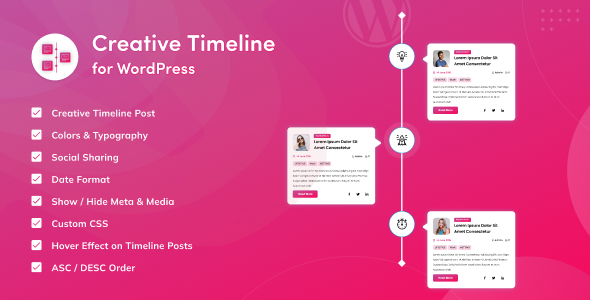